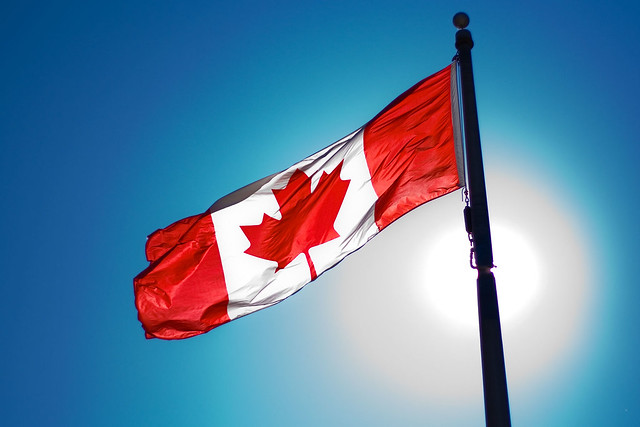 Canada will feature in the 2016 Under-19 Cricket World Cup after they were crowned champions of the 2015 ICC Americas Under-19 Championship earlier this year. They qualified for the 2014 edition of the tournament but were knocked out at the group stages after losing all three fixtures against Zimbabwe, South Africa and the West Indies. Although cricket isn’t one of Canada’s primary sporting events, it’s certainly growing in popularity and more and more youngsters are getting involved in the game.

Next year’s tournament, which will be held in Bangladesh, will be the 11th edition of the long-standing competition but Canada are yet to have a major impact on the cricketing world at youth level. In fact, Canada’s senior team failed to qualify for the last edition of the World Cup, which was a very disappointing performance. Perhaps their most successful display in the competition was back in 2010 as they won one of their three group matches, a 10-run victory over Zimbabwe, to earn a shock World Cup victory.

While they suffered heavy defeats to New Zealand and Sri Lanka in their other fixtures, Canada showed that they are capable of producing a quality performance when it truly matters and will look to that success for inspiration. Closer to the time, Bet365 sports betting will be able to keep you updated on the latest news and odds for the tournament, as well as information on the senior Twenty20 competition which also takes place next year.

Although Canada won’t know their group stage opponents for quite some time, they will be quietly confident of their chances and could spring a surprise at the tournament. Harsh Thaker averaged 65.25 in their successful ICC Americas Under-19 Championship campaign, leading his side to victory with a century and a half century in four innings.

Thaker played an integral role in their qualifying campaign and was voted as Man of the Match in their victory over the United States – a result that secured their progression. Meanwhile, both Arslan Khan and Thursaanth Anantharajah also racked up respectable run totals throughout the competition and will only improve given time.

In addition, Canada’s bowlers will need to up their game if they are to match some of the top young batsmen in the sport. Canada’s captain, Muhammad Khan, and Abdul Haseeb are two of their top stars and both are capable of adapting their bowling technique for different opponents. Throughout the four-match tournament, Khan took ten wickets in 29 overs and claimed three wickets in the space of ten overs against the United States in the deciding match. Haseeb took eight wickets in 32.3 overs at an economy rate of 4.18. Haseeb’s best bowling figures were 3/18 and both will be crucial and eager to impress on the world stage next year.

Prior to the tournament, many will choose to dismiss Canada’s chances due to their reduced status on cricket’s world stage. However, do that at your peril. The Under 19s have built up a strong side and they will fancy their chances of picking up at least one victory in the group stages. If the draw is kind, they could, with a bit of luck, progress past the group stages for the first time in their history.